Raising Boys To Live an UNCOMMON Life In A Common World 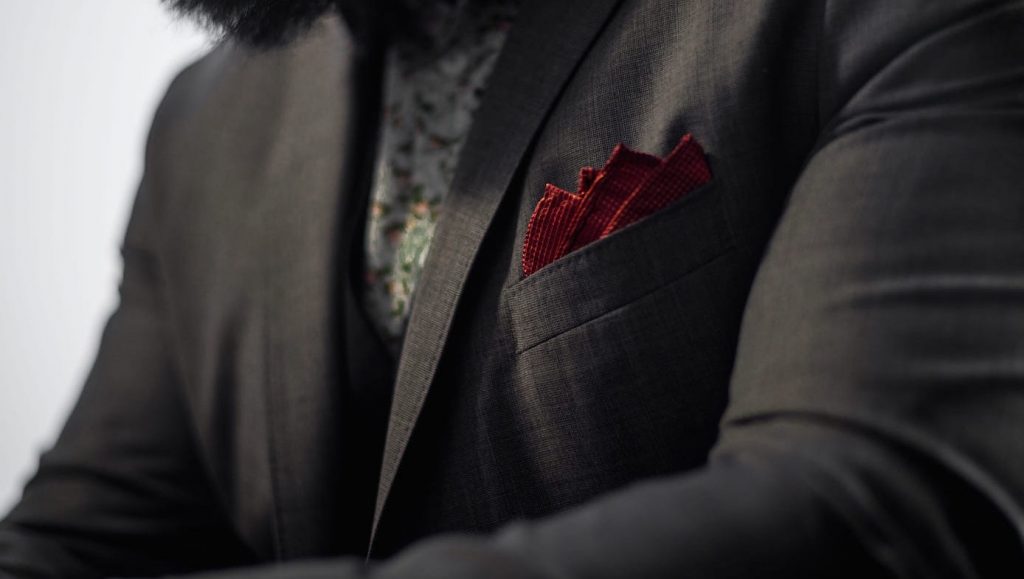 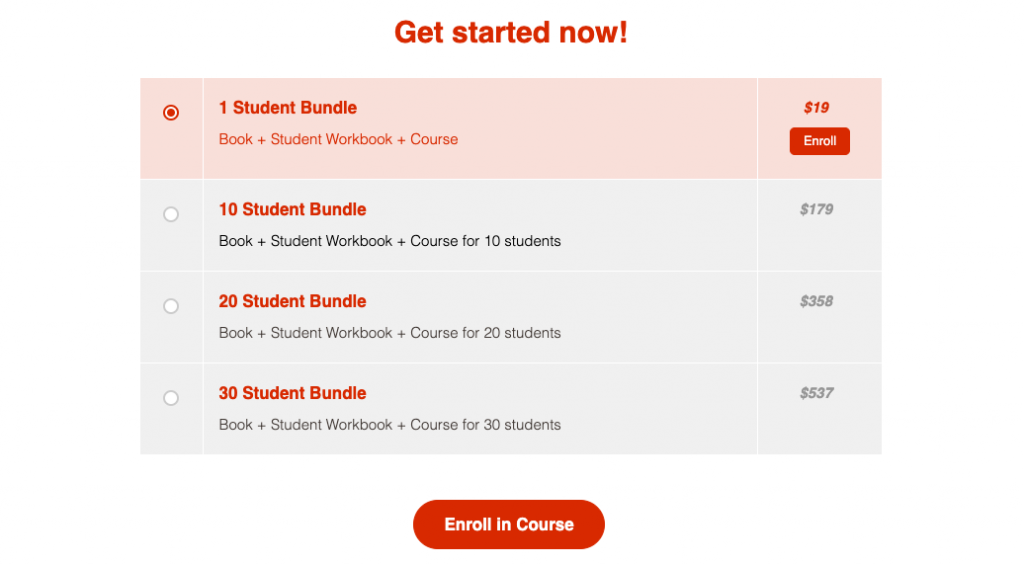 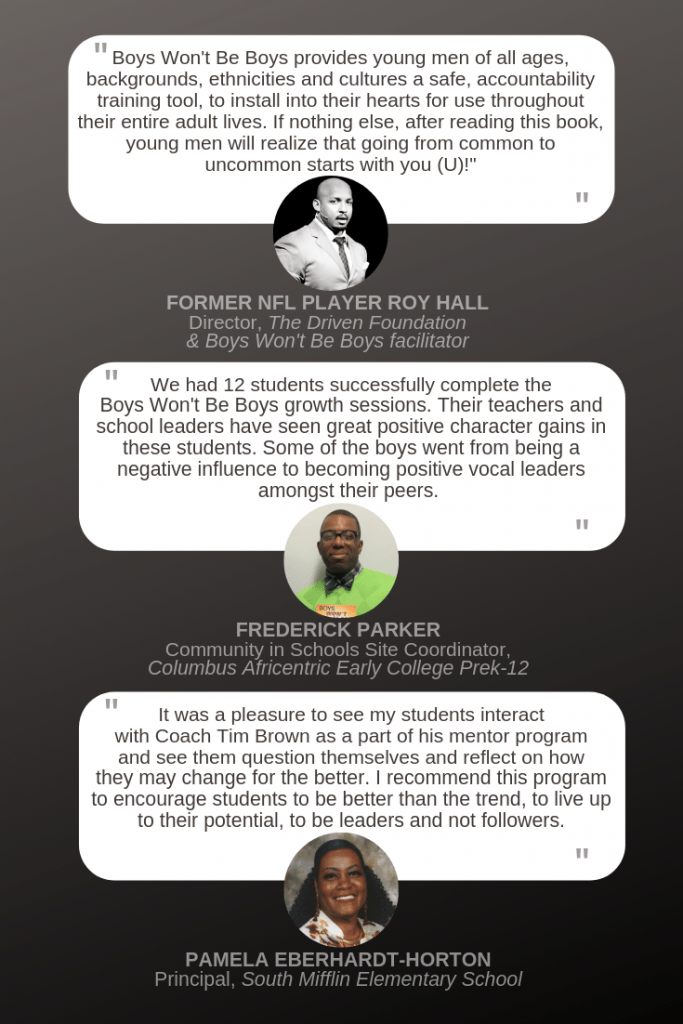 Tim Brown is an author, educator, coach, and motivational speaker who has inspired youth and adults in the Central Ohio area for more than a decade.

A native of East Cleveland, Ohio, Tim received his B.A. degree from Ohio University and began his professional career in Columbus, Ohio where he still resides with his wife of 34 years and children. He currently serves as a Camp Ministry Director for the Fellowship of Christian Athletes (FCA), and is a licensed ordained minister.

Tim was a 5th grade boys classroom teacher at Sonshine Christian Academy in Columbus, Ohio. He has taught students from elementary to high school and is a former Columbus Public School Behavior Modification Instructor. He, along with his wife Karmen, founded the TAKE-ABC basketball program in 1986 and has coached over 500 student athletes who have received either athletic or academic scholarships to attend college.

Tim is the author of Boys Won’t Be Boys – Empowering Boys to Live Uncommon in a Common World and his newly released book Uncommon Athletes, Filled With Passion, Fueled by Purpose.